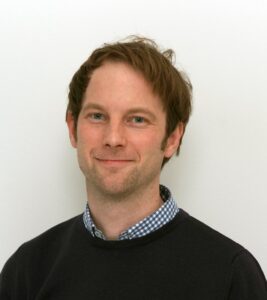 Traditionally overlooked in standard annotations of bacterial genomes, small proteins have now been recognized as important regulators of bacterial physiology and lifestyle. Alike, dual RNAs, which are hybrids of small regulatory RNAs (sRNAs) and  small proteins, have been identified as key players in carbohydrate metabolism, quorum sensing and photooxidative stress to name just a few. Whereas most information on small proteins and dual RNA regulators stems from model organisms such as Escherchia coli and Bacillus subtilis, it is safe to predict that both types of regulators also have important functions in other prokaryotes, including those that cause disease in humans. In this project, we aim to identify and characterize small proteins and dual RNA regulators in the major human pathogen, Vibrio cholerae. RNA-sequencing experiments combined with bioinformatic analyses of short transcripts indicate that V. cholerae produces approximately 150 small proteins, some of which might also function as regulatory RNAs through base-pairing with target mRNAs. Indeed, our preliminary data on one of these dual regulators revealed active translation of a 26 amino acid open reading frame and base-pairing with a trans-encoded target mRNA. Our data further show that this dual regulator functions to control genes involved in pathogenicity and biofilm formation of V. cholerae. The work outlined in this project aims at a global characterization of small proteins and dual RNA regulators in V. cholerae and their roles in key collective functions, such as quorum sensing, biofilm formation and virulence.